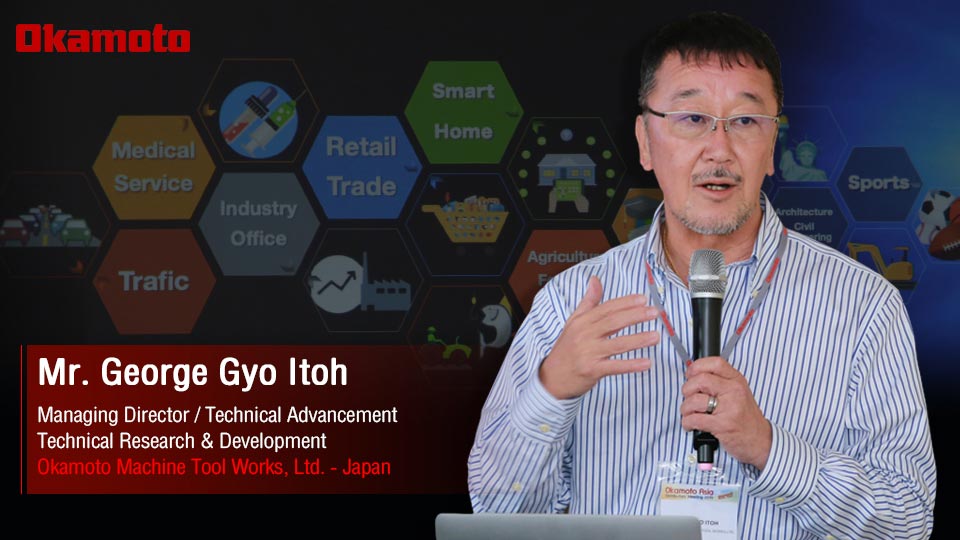 5G: Big Changes from Lifestyle to Manufacturing. Are You Ready?

At Asia Distributor Meeting 2019 held on July 4, 2019 at Okamoto (Thailand) plant in Ayutthaya, there is some interesting information about 5G technology described by Mr. George Gyo Itoh, Managing Director / Technical Advancement, Technical Research & Development under the topic “The Lifestyle Will be Changed Dramatically by ‘5G Network’ - The Way to Enjoy Coming 2020 Tokyo Olympics Will be Evolved Big Change.”

These recent years Japan has been expecting a lot from being the host of “TOKYO 2020” - the Summer Olympic Games. The Japanese government is investing in the 5G network structure and trying to finish it before the event starts. The Olympic 2020 is also known as "Information and Communication Technology Olympic (ICT Olympic)." 5G technology will be fully utilized. For example, for public transportation, autonomous vehicles will be connected to the network to bring visitors to the event area. Real-time event information and other services will be communicated to visitors via smartphones. There will also be live broadcasts of the competitions and other high-tech equipment that will make viewing through live broadcasts exciting and realistic. These will create a good image of the country and an impressive experience for the Olympic 2020 visitors from around the world.

How Important Is 5G Technology?

5G technology is expected to be a technology that will greatly change the structure of the manufacturing industry. It offers ultra high-speed large-volume data transmission or 10 GB of data transmission speed per second, which is 100 times faster than 4G.  It also offers a massive connection or supports up to 1 million pieces of equipment within one square kilometer area with low latency or less than 1/1000 seconds delay. Not only will it affect the manufacturing industry but also the lifestyles, for example, a 1 GB media file can be downloaded within one second, or an autonomous vehicle can stop within 0.002 meters. The IT companies from China are the leader in the market of these technologies. The progress of the 5G environment is directly related to the telecommunications infrastructure of mobile phones. 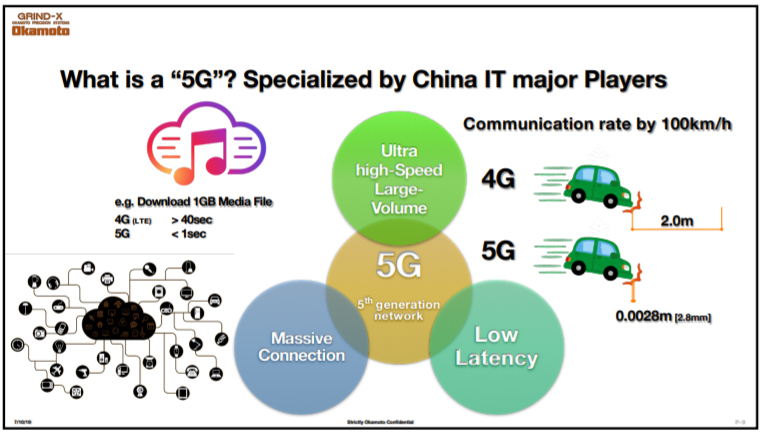 In 2018, the global mobile telecommunications infrastructure market is worth US$ 30.5 billion. Technologies from China occupy the largest market share of 38%, which comes from Huawei 26% and ZTE 12%. However, when compared the numbers according to players, Huawei is the second-ranked market leader after Ericsson with 29% market share. The leaping technological advancement and the rapid growth of Huawei itself is the reason why the company has been in the spotlight being a powerful influencer. For Japan, Huawei has ordered up to 730 billion yen from Japanese suppliers, or 40% of Japanese machine tool sales volume. 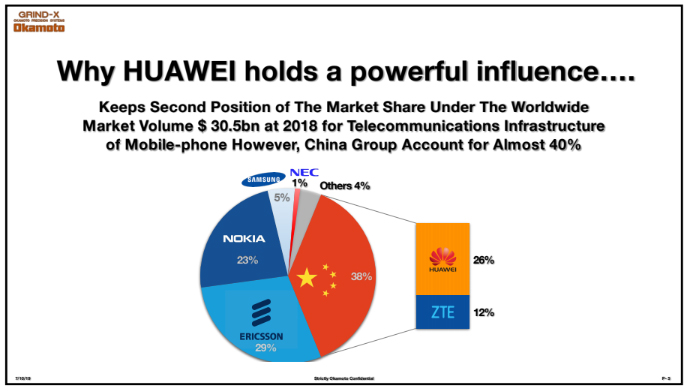 Huawei's highly progressive technology is able to fulfill the global 5G market. Its 5G network speed, which can be considered the fastest in the world right now, is the result of the utilization of a satellite structure called "Quasi-Zenith Satellite System," in which Japan has created the Michibiki No. 4 satellite as part of this infrastructure. Okamoto's grinding machine also plays an important role in building this satellite, in which it is used to produce the telescopes.

This leaping technology development of China is threatening the United States and is one of the pressures on the ongoing conflicts between the two countries.

The Japanese government predicts that the implementation of 5G will bring about economic growth worth more than 50 trillion yen and demands for new products, for example, the demand for parts with super finishing quality for use in medical services such as surgical robot and nursing care robot; the need for power devices and 5G ICs for electric cars and autonomous vehicles; sensor requirements for IoT in machines and data transmission systems including automatic warehouse; the need for thin film solar, organic electro luminescence, extrusion dies for storage battery, flexible solar cell, and IoT in electrical devices and smart home. It can be seen that the new markets after the arrival of the 5G technology will make big changes from the lifestyle to the manufacturing. 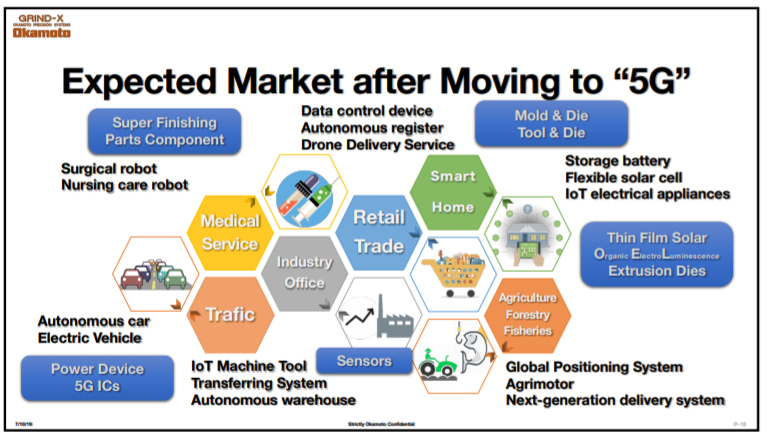 How Does 5G Promote Opportunities for Okamoto?

The 5G will promote important technological innovations such as surface acoustic wave filter (SAW filter), automotive device, power semiconductor device, Z-NAND / 3D Xpoint / MRAM, phase change memory, of which materials used in the production needs nano-level planarization, leading to more opportunities for the demand of grinding machines in the future. Currently, Okamoto is in the process of developing products to support the higher frequency range of "5G" which must have the total thickness variation or TTV values that is less than or equal to 0.2µm for the 300mm wafer. As Okamoto possesses the top market share for surface polishing machines distinguished by HAGS (High Pressure Water Assisted Grinding System) in the production of silicon wafer (Si Wafer), which is an important component in semiconductors, it has a good fundamental element for this growth opportunity. 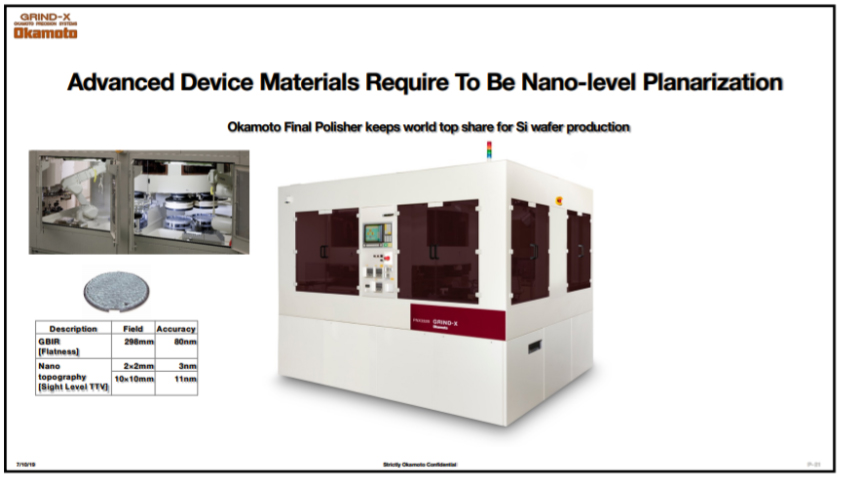 In the current environment amid the Industry 4.0 era, Okamoto has recently launched "SELF." SELF is the industry's first connection system that supports IoT and will collect the operational data from various parts of the machine to analyze and process in order to control the operation of the machine. The system has detectors and sensors installed in various parts of the machine, such as the strain sensor on ball screw, slide ways on X, Y, and Z axles and other places, including vibration sensor, thermo sensor, and so on. These maximize the efficiency in controlling the machine operation and enable the data to link to the overall production line. 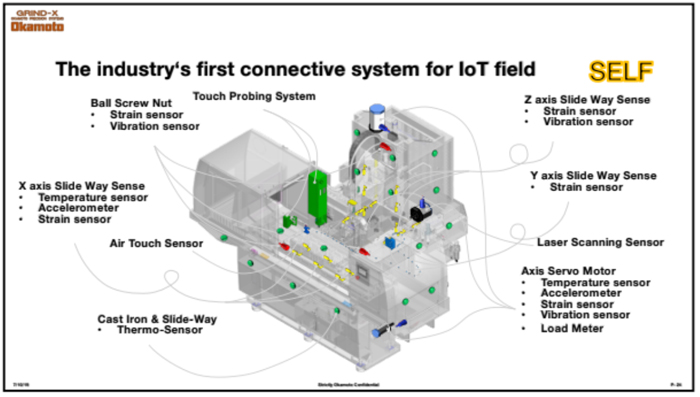 Therefore, Okamoto is developing technologies that will respond to the ultra precision market and applied future requirement of IoT, big data, AI heading into the Society 5.0 era to achieve sustainable growth. This revolves around the United Nations Sustainable Development Goals (SDGs) in that the key for manufacturing for “5G” world must be sustainable, reusable, and replaceable, which leads to the concept of development for all major parts to maintain repeatable accuracy and repeatable anywhere anytime.

About to the Company 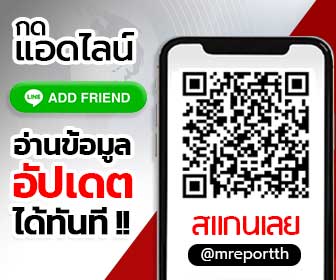