Polyplastics offers DURAFIDE (R) PPS is characterized by its white natural color, which delivers greater transmittance and toughness and facilitates laser welding in a range of app…

Assembly of e-POWER battery starts in Nissan’s Thai Plant Reaffirmation of our commitment to localization and electrified vehicle manufacturing technology and knowledge transfer. 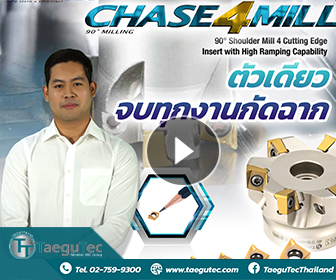 Bosch to invest billions in climate-neutral technology, A successful business year in 2021 – Uncertainties and cost increases cloud the outlook for the current year 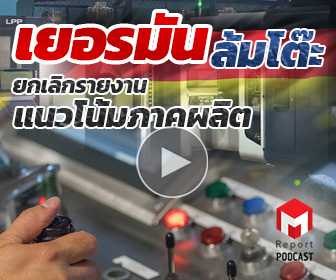 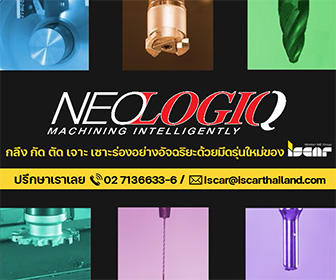 Sony and Honda team up to develop and sell EV cars

Sony and Honda's EV venture is of great interest in the automotive industry. The new EV company will be established in 2022. 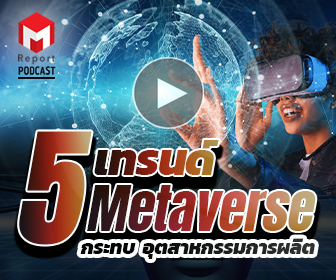 Mazda reveals that its sales performance in 2021 was over 35,000 units or accounted for 5% market share.

Mazda’s CX-Series sales increased 21%, prepares 4 new models to enter the market in the first quarter of this year.

The new registration for Electric Vehicles (xEV) in November totaled 3,579 units, increasing 16% (YoY) and rising 51% when comparing with the same period in 2019.

The new registration for Electric Vehicles (xEV) in October totaled 2,943 units, decreasing 13% (YoY) and rising 13% when comparing with the same period in 2019.

The new registration for Electric Vehicles (xEV) in September totaled 3,684 units, increasing 10% (YoY) and rising 32% when comparing with the same period in 2019.

Great Wall Motor Company Limited released its first-half financial report of 2021. From January to June this year, the gross revenue of GWM reached CNY 61.928 billion, with a year-…

Mazda overcame Covid-19 pandemic, delivered 19,000 cars in the first half of 2021, aimed to launch passenger cars and SUVs to the market

Longer lasting and faster to charge, Nissan’s automated guided vehicles – mobile machines that help workers in factories – are evolving thanks to the second life of Nissan LEAF bat…

Mazda reveals that its 2020 sales reached to 40,000 units, had 5% market share and Mazda2 was the best-selling model.

$830 million investment is to increase state-of-the-art technologies and training to its workforce of up to 4,000 employees.

Mercedes-Benz and CATL have today announced an enhanced partnership in the field of battery technology. The electric luxury sedan Mercedes-Benz EQS will launch next year with a WLT…

The statistical analysis of the China Association of Automobile Manufacturers (CAAM) in June 2020, automobile production and sales continued to pick up momentum. 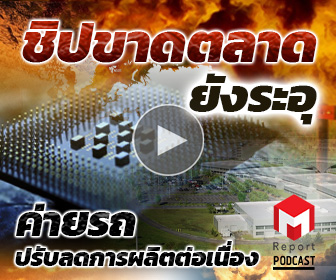 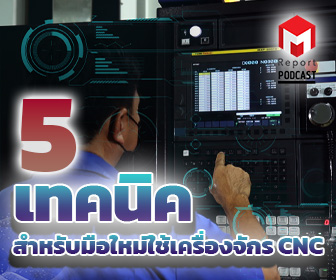